8 strata changes that will affect apartment residents and owners 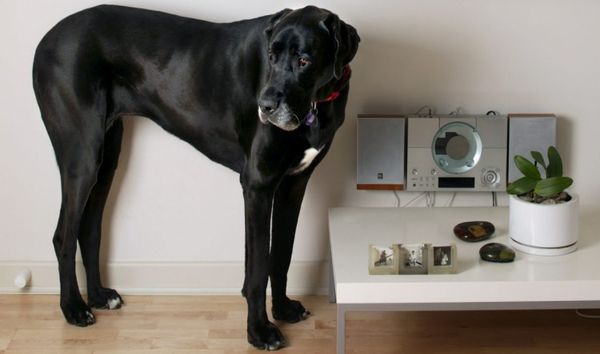 There were more than 90 proposed changes to strata laws announced by the NSW Government this week – some are big changes in the concept of property ownership, others are tweaks and finesses to existing laws, bylaws and rules.

But what were the changes, announced by Fair Trading Minister Victor Dominello, that will affect ordinary strata residents – owners and tenants – most?Over-crowding

The proposal: to allow owners’ corporations to create bylaws limiting the number of adults who can live in an apartment (although that limit can’t be set at fewer than two adults per bedroom), with fines for over-crowding to be raised to $5500.The intention: to curb the multi-occupancy of apartments in blocks near the city or universities, because of health, safety and the detrimental effect these “battery cage” apartments have on other residents of the buildings.Mr Dominello is also looking to the Boarding House Act that he successfully steered through the last Parliament, which allowed council inspectors to use circumstantial evidence, such as the number of people coming and going from houses, to show there was probably overcrowding.This allows councils to bypass rules that meant they had to give landlords advance notice that they were coming to look around their properties, thus allowing these landlords to remove any evidence of multi-occupancy.The effect on residents: owners will be able to limit the number of people in a flat, find it easier to gather evidence, then take effective measures at the NSW Civil Administration Tribunal to get apartments cleared and fines imposed.Parking

The proposal: to allow owners’ corporations and local councils to let council parking inspectors patrol strata car parks and issue fines to people who have parked where they shouldn’t.The intention: parking is one of the most contentious areas of strata..

Read the full story from Domain