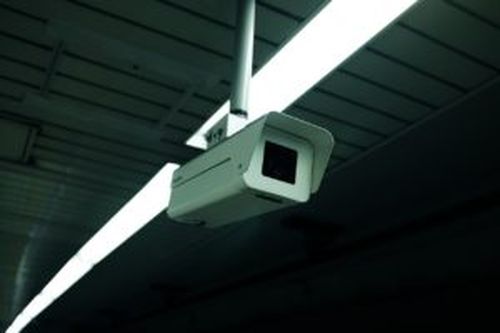 The use of surveillance cameras in both private and public spaces is increasing significantly. Cameras are installed by local councils and private enterprise, and you can expect to be digitally recorded walking into a shopping centre, travelling on public transport, and even taking the dog for a walk in a local park.

An often vexed issue is what rights lot owners and owners corporations have to install their own security cameras.

The First Case – A Couple of Cameras

In mid-2018, the lot owner moved back into a unit owned by her and which had been let to tenants. Due to her concerns about a level of “dispute” within the strata scheme, the lot owner installed 2 security cameras on the (common property) building – 1 outside the main bedroom of her unit, and 1 outside the kitchen.

The security cameras were motion-activated and recorded footage which was then stored on a hard drive.