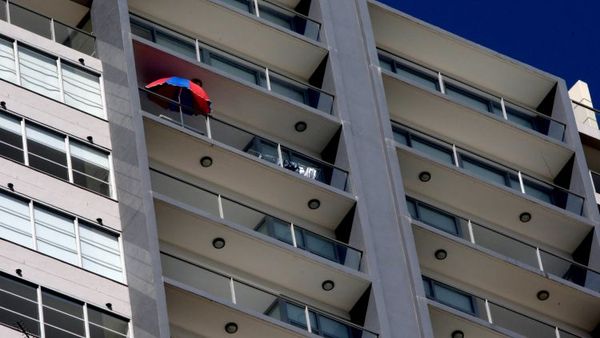 It’s on! The state’s much-anticipated and long-overdue strata reforms have a definite start date. November 30 is the big day so it’s an early Christmas present for some apartment residents – although some of the “gifts” may be less than gratefully received. Among more than 90 changes to strata legislation, the most controversial means that 75 per cent of owners in apartment blocks will be able to sell the entire building to developers, regardless of objections from the other 25 per cent.

However, strata residents will have to wait until July next year to see the building defects bond that will force developers to set aside 2 per cent of the cost of buildings to pay for faults that may be uncovered in the first two years of unit blocks’ lives.

It will have taken five years, three false starts, and 3000 public and professional submissions but the new Strata Management Act means standard bylaws will include a default option that allows pets unless they are excluded, rather than excludes pets unless they are allowed – a subtle but significant change.

However, pet haters need not fear. Generally only applicable to new buildings, the new bylaws would have to be adopted by existing strata schemes to have any effect there.

Under other changes, owners corporations will be able to invite local council parking inspector into their car parks, in response to commuter parking thieves who clog up strata car parks near railway stations. Underground and enclosed car parks are, however, likely to be exempt for safety and security reasons.

Cigarette smoke will, for the first time, be defined as a “nuisance”, meaning that even people who smoke only inside their own units can be ordered to stop if it affects other residents. The days of balcony “fireflies” and even barbecues may be numbered.