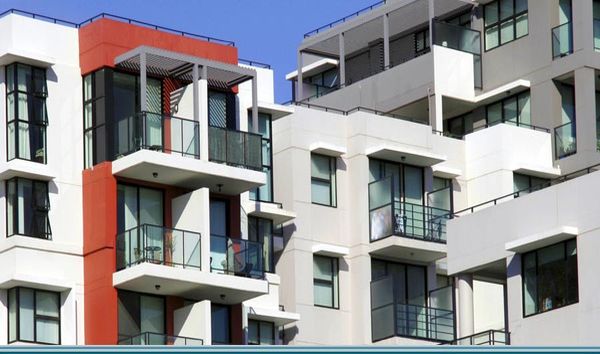 Proposed changes to the legislation covering strata agreements in New South Wales will make living in and buying apartments in the state more attractive, according to the head of a Sydney based strata management firm.