Developers to cover cost of new building defects in NSW 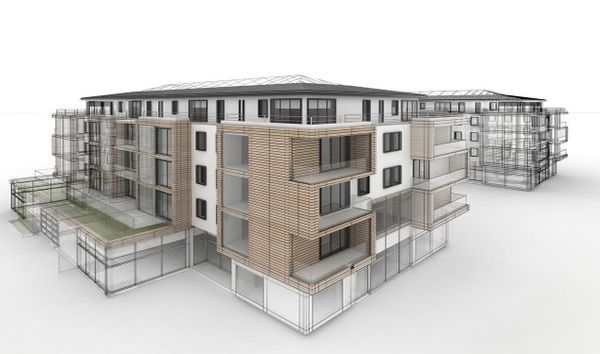 The New South Wales Government is set to impose a 2 per cent bond on developers to cover the cost of building defects in new unit blocks.

A report by the University of New South Wales has identified building defects in about 85 per cent of apartment buildings built since 2000.

Under the Government’s proposed system, developers of new buildings taller than three storeys will have to pay a bond to cover the remedy of any defects.

Fair Trading Minister Victor Dominello said “there is no protection currently in place to ensure that those defects are remedied, other than taking it to court”.

“A defect bond will provide a 2 per cent security to enable most of those defects to be cured,” he said.

Mr Dominello said it was all part of the Government’s plans to bring more clarity to the industry.

“There’s a lot of significant reforms coming through and the defect bonds is a part of it.”

Independent assessors will be appointed to investigate possible defects.

The peak body representing developers, the Urban Taskforce, has welcomed the move.

“It formalises the industry approach to having a retention sum, but it does give a lot more rigour about how this is handled,” he said.

“We need, obviously, to give confidence to all those moving into apartments that any defects will be fixed up, and the defects bond covers the cost of that.

Read the full story from ABC